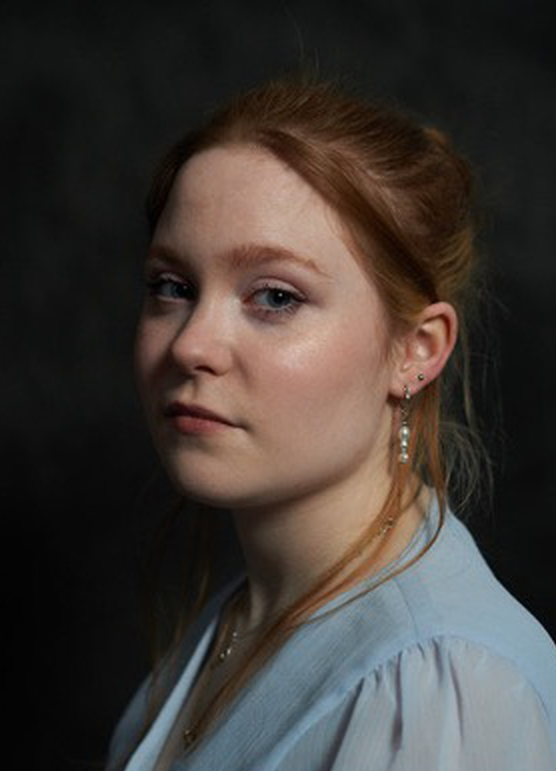 Eve Begg is a young singer from Aberdeen, who attends the University of Aberdeen and is currently studying a Bachelor’s degree in Music Performance.

She has shown an interest and affinity for music from a young age, having been in primary school choirs and taking part in the Aberdeen and North East Music Festival since the age of eight. The Aberdeen Music Festival provided many solo and ensemble performance opportunities for Eve throughout her years at secondary school.

In her last two years of secondary school, Eve attended Aberdeen City Music School under the tutorage of Gillian Taylor Jack, whom she is still taught by at University. ACMS provided Eve with invaluable musical skills and more opportunities for both solo and ensemble performance, having taken part in many small ensembles and performing duets with fellow vocalists and unique pieces with instrumentalists.

Over the past three years, Eve has received scholarships from NESMS, and Aberdeen Bach choir, as well as having performed in many online concerts. Eve is excited to finally perform with the Choir after such a long period of inactivity due to the Pandemic and is grateful for such a wonderful opportunity to sing such beautiful pieces of music! 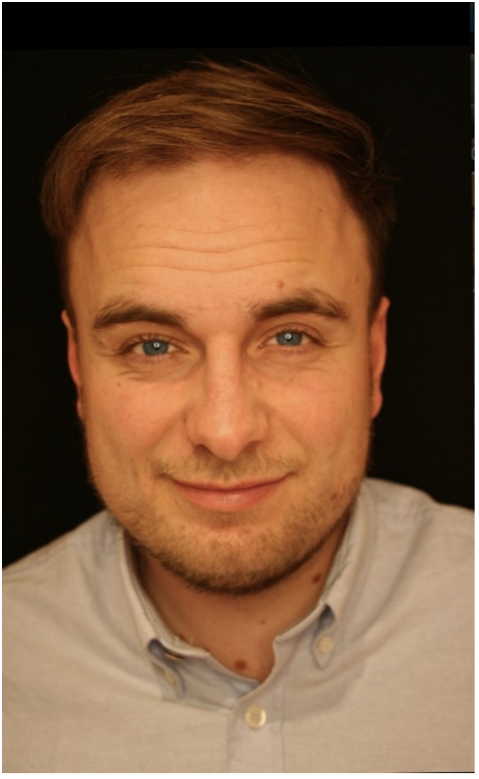 He has performed lead roles in college opera productions and sung with the RNCM Songsters. He has performed professionally in the Young Artist Programme at Buxton International Opera Festival, with Tête à Tête Opera, Opera Festival Scotland, and Scottish Opera in their Encouraging New Opera project. Ross has also sung with The Sixteen, The Dunedin Consort & Voces8. 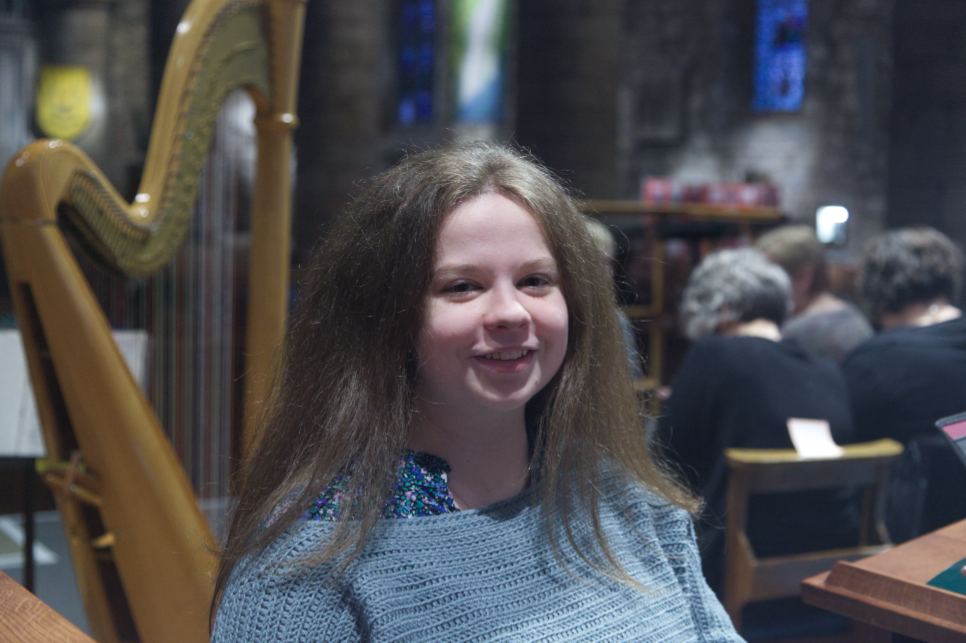 Molly Brown, who joined Aberdeen Bach Choir in August 2022, stepped out of the soprano ranks to sing the second soprano part in Britten's A Ceremony of Carols.