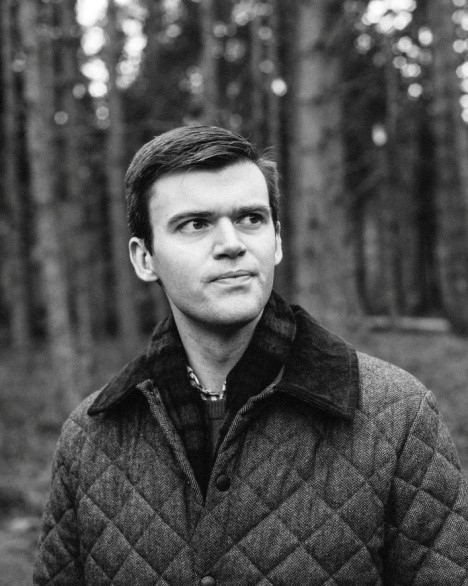 “Tierney’s singing was a revelation!”

Paul has recently recorded Winterreise with Roger Williams at the piano.

Paul is active as a conductor and composer and has studied with Alasdair Nicholson, Sally Beamish and Sir. Peter Maxwell Davies as part of the first St. Magnus Composers Course. His piece Threnody was premiered by the Kreisler ensemble at the St. Magnus Festival. Paul’s music has also been performed by the Edinburgh Quartet, members of the BBC Scottish Symphony Orchestra, Gemini Ensemble and Lontano Ensemble. Paul’s work, Gallowgate Lard, based on the painting by Ken Currie was commissioned as part of the 2009 Sound Festival and was given its first performance by Roberto Fabricciani, Tadej Kenig and Rohan De Saram. Paul was also featured as principal guest composer at the Dana School of Music New Music Festival XXVII at Youngstown State University, Ohio, USA in May 2011. Paul has recently presented a paper on the influence that music of the Far East had on the creative output of Benjamin Britten at the conference Britten 100: An American Music Centenary at Illinois State University, Bloomington, USA.

Paul is currently musical director of Aberdeen Bach Choir and conductor of the Haddo House Choral and Operatic Society. With Haddo, performances have included Elijah by Mendelssohn, Nelson Mass by Haydn, Te Deum of Dvorak and Samson by Handel in the presence of the society’s patron HRH Prince Edward. Paul was the founding director of the University of Aberdeen New Music Group and has also conducted the University of Aberdeen Chapel Choir, the Learig Orchestra, Aberdeen Sinfonietta and University of Aberdeen Gilbert and Sullivan Society. He has recently conducted performances of Maxwell Davies Eight Songs for a Mad King, Schoenberg’s Pierrot Lunaire, Varese Octandre, Handel’s Messiah and Mendelssohn’s Third Symphony. Paul has taken part in numerous choral conducting masterclasses working with conductors such as Stephen Layton (Polyphony), Neil Ferries (BBC SO) and Matthew Hamilton (Hallé). Most recently Paul conducted the Hallé Choir in a masterclass performing Elgar’s The Dream of Gerontius.